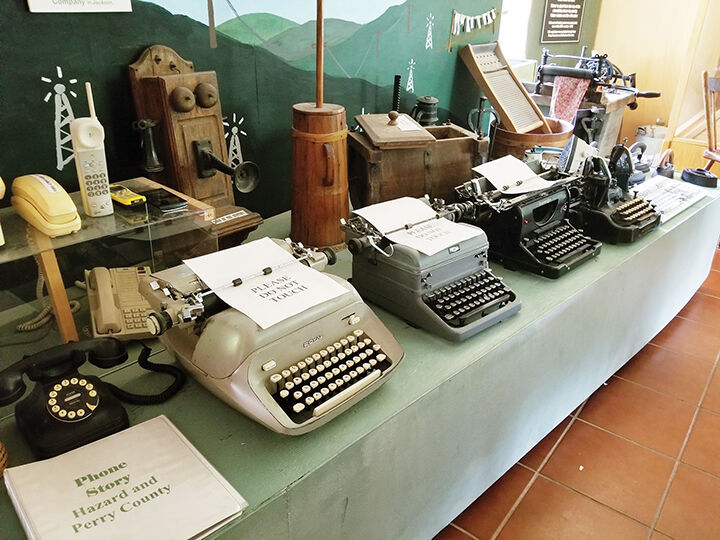 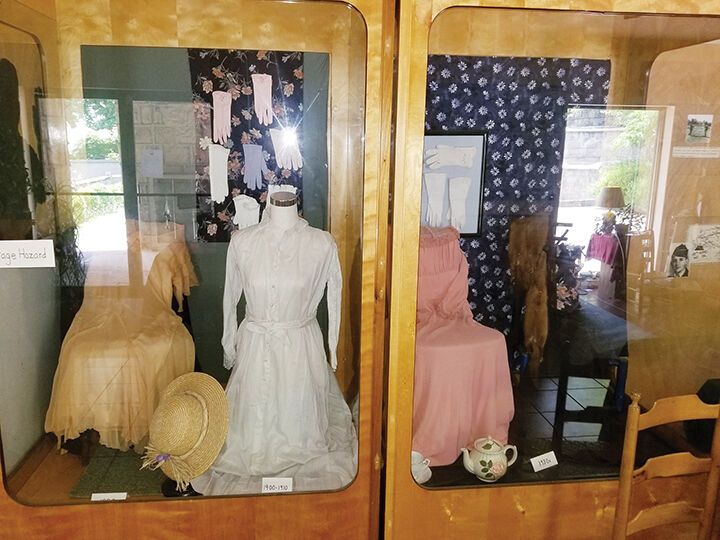 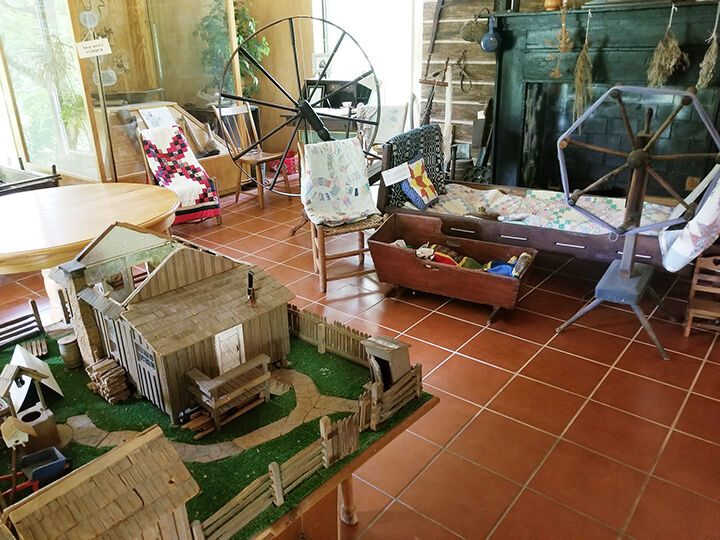 Hazard’s Bobby Davis Museum and Park is ready for visitors, and officials say they hope to reopen the facility this month after its forced closure due to the COVID-19 pandemic.

For months, the Bobby Davis Museum and Park have been closed due to the COVID-19 pandemic, however, Hazard city officials said they are hopeful that the facility will be re-opened soon.

“We wanted to make sure to keep our employees safe, we didn't want to take the chance of any spread going to our employees or to anyone coming in or out of the museum,” said City Manager Derrick Hall.

The facility, said Quigley, closed on March 17, and has remained closed since then, opening only once on a volunteer basis for the  tour Perry County Independence Day Scavenger Hunt.

On the July 4 scavenger hunt, Quigley said around eight groups of people visited the museum and practiced social distancing. The company, she said, was nice to see after such a long time of closure. “It was really nice,” said Quigley. “I think it was a very good event to have in Perry County.”

Before the pandemic, the museum and park were utilized in a lot of community events and had many visitors, said Quigley, explaining that the closure of the facility has been a loss for the area.

“We had a constant stream (of visitors before the pandemic),” she said. “You know how it is when you live in a location and there is an attraction there and you keep saying, 'I'm going to go there some day,' and then all of a sudden it's not there and you say, ‘Oh no, I wish I hadn't put it off?' Well that's kind of the way it is.”

Hall agreed, adding that the impact of the closure was felt by many.

“There's a lot of activities held there, Summer in the Park and the other activities they hold there have had to be cancelled or postponed,” said Hall. “It has had a big effect on our community as far as chances to get out and do recreation.”

While the facility and park have been close, city officials said some renovation has been done to the area. The park grounds, said Hall, did receive some damage from the April storm, and the city is still repairing some of the damages. “We have a very active board that has always been working to do some renovation, to clean up the park,” said Quigley.

Quigley said she has worked at the Bobby Davis Museum and Park since 1984 and said she looks forward to the re-opening of the facility.

“I will be thrilled. I've had a great vacation, but I'll be really happy to do whatever I can do, because I love this museum and it was a big part of my life and not to be here is very hard,” said Quigley.

Hall said the city is hopeful that at least the grounds area will be open within the next few days, and is scheduled to be utilized for events later this month.

“We do hope to get the museum and the grounds open back up to the public as quick as we can,” said Hall. “As far as re-opening the museum, we're still following along with the guidelines of the local health department as well as the action plan that the government has put out. We don't have a definite date on re-opening the building, but we hope to open the grounds to the museum here within the next few days.”

At the end of the month, he said, an outdoor wedding has been scheduled to be held in the park.