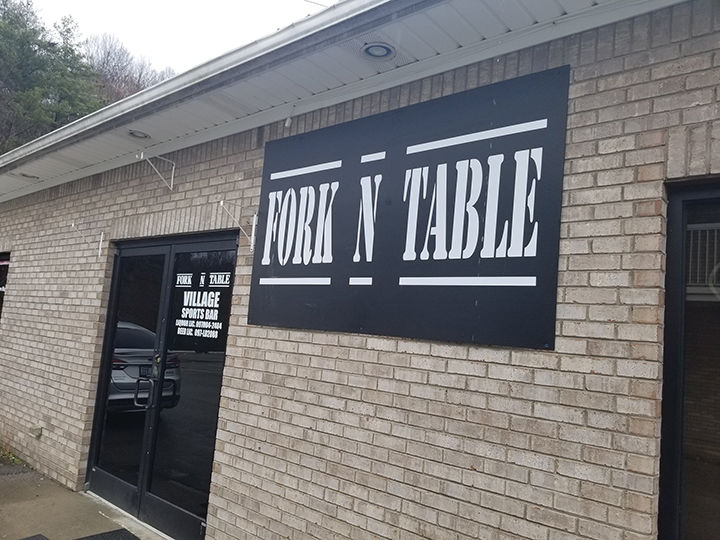 To help with the hit brought on by the closure of restaurants, city officials have created an incentive for community members to order delivery and carry-out. Included in that are businesses such as Prime 606, Fork N Table and Shenanigans. 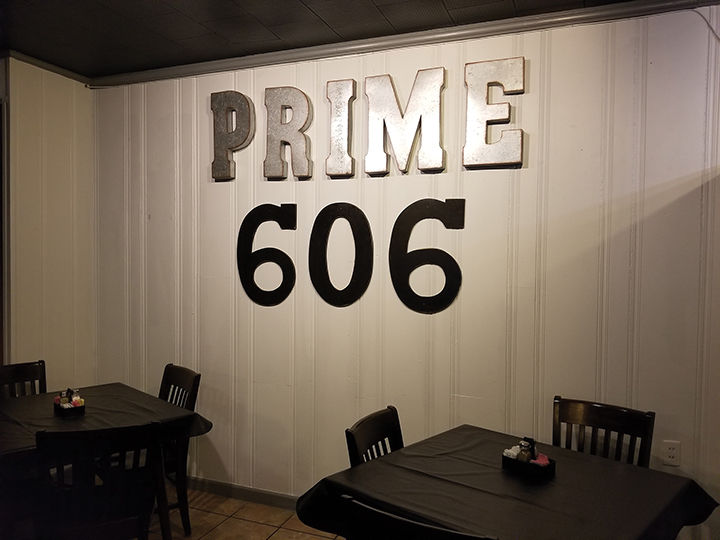 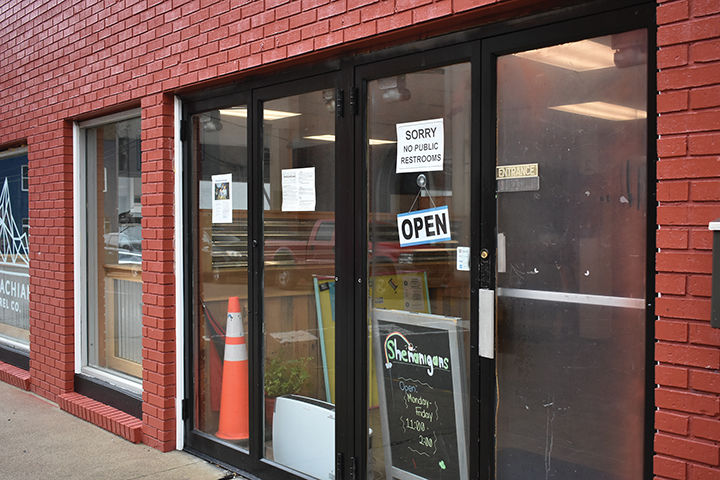 After the recommended closure of restaurants and bars in Kentucky, many people expressed concern for the locally owned restaurants in Perry County. To help show support and continued patronage to these businesses, city officials announced the implementation of “Take Out BINGO,” which will help restaurants and offer community members an incentive while doing so. During this time, individuals can win up to $40 in gift certificates for the local restaurant of their choice by playing the game.

There are 30 different bingo cards within the game. The cards list restaurants that are offering drive-through, carry-out, curbside or delivery services are included. It is recommended that individuals pick the card featuring the restaurants from which they are most likely to order. All cards are numbered at the bottom. Once a card is selected, the participants must save the receipts from the places they order from, whether it is online, emailed or paper receipts. All purchases must have been made on or after March 19.

If a participant gets five restaurants in a row, they win a prize. The five restaurants can be horizontal, vertical or diagonal, but they must be in a row. No postage stamp or any other configurations can win. Any five in a row will get winning participants $20 in restaurant gift certificates. If all the selected restaurants are all small, locally-owned businesses, the participant will win $40. When a

participant has BINGO, they are to message the City of Hazard’s Facebook page (City of Hazard- Queen City of the Mountain) with their card number and photos of the receipts. The game will be continued until all of the prizes have been claimed.

Hazard’s Downtown Coordinator Bailey Richards said she originally got the idea from Ohio, but adjusted it to make it fit Hazard and Perry County. Richards said once she planned the idea out, she contacted Hazard City Commissioner Luke Glaser, and the two discussed the rules and idea concept. Glaser, she said, then contacted Betsy Clemons, of the Hazard-Perry County Chamber of Commerce, to obtain prizes.

“I really liked the idea of the BINGO game in general as kind of a fun way to force yourself to make sure you’re buying local and going different places,” said Richards. The game, she said, is directed toward helping restaurants, especially local ones, because those businesses were hit harder during the closures due to the spread of Covid-19.

“We clearly want to support all businesses. We don’t want to lose any businesses in this time, but we do realize that our small, locally owned businesses are more susceptible to losses at this time than say a national chain franchise,” said Richards. “We do have a hope of figuring out a way to support some of the other small businesses that are closed. We started with restaurants because we knew that was one of the most essential, necessary parts of our community and also one of the parts that was so immediately hit.”

The city, said Richards, is actively thinking of ideas to similarly help other businesses that were impacted during the closures.

“We definitely want to figure out a way to support them,” said Richards, explaining that the city is going over multiple options, including the possibility of creating pledge cards for the businesses.

As of presstime, no one has claimed a prize for the “Take Out BINGO” yet. The cards can be located on the city of Hazard’s Facebook page.

The city will continue to hold the game until all the prizes are collected.