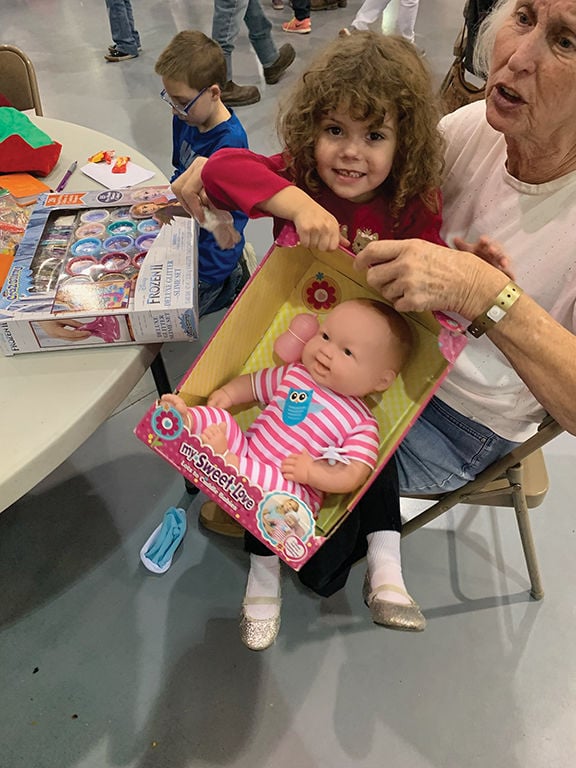 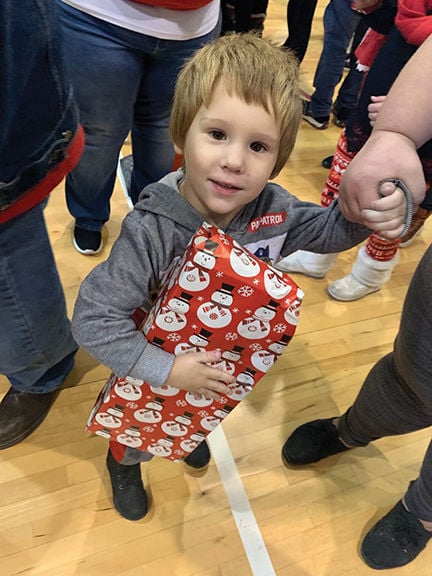 Appalachian Regional Healthcare Staff Accountant Greg Champion has been with the organization for three years, but during the holiday season, his efforts extend beyond revenue adjustments. This winter marks the fourteenth annual “Christmas With Kenny’s Kids” toy drive, a tradition first begun by Greg’s father, Kenny.

When Champion’s father was diagnosed with Non-Hodgkin’s lymphoma, he (Kenny) realized right away that he needed a way to keep busy.

“He was always an upbeat person and while he was getting chemotherapy treatments and couldn’t really go out in public too much, he started to get bored. That’s when he got the idea to organize a toy drive to benefit the working poor,” said Champion, explaining that the toy drive was a method for his father to help others while staying busy.

Champion said his father worked for the Attorney General’s office as a child support investigator, and often saw children who likely wouldn’t get much for Christmas. The toy drive, Champion said, was conceived as a way to help families who work every day, but after bills, might not have enough left over to get Christmas presents for their children.

Strangest moments of the Senate impeachment trial so far

“This year alone, the toy drive benefited about 800 kids from infancy up to about 15 years old,” said Champion.

The toy drive is hosted by the Knott County Youth Foundation at the Knott County Sportsplex each December, but the actual drive begins much earlier, said Champion. The first step, he said, is to solicit donations from the community. Then, volunteers purchase toys and gifts for those in need, Champion said. According to Champion, this year, about 1,000 gifts were purchased. The gifts are sorted, wrapped, and packaged before being handed out to toy drive attendees. If families can’t make it up to the Sportsplex for the event, volunteers will hand-deliver gifts throughout the county.

Champion says that for those who are interested, donations for the Toy Drive are always appreciated. Follow the Christmas with Kenny’s Kids Facebook page for updates on Toy Drive dates.