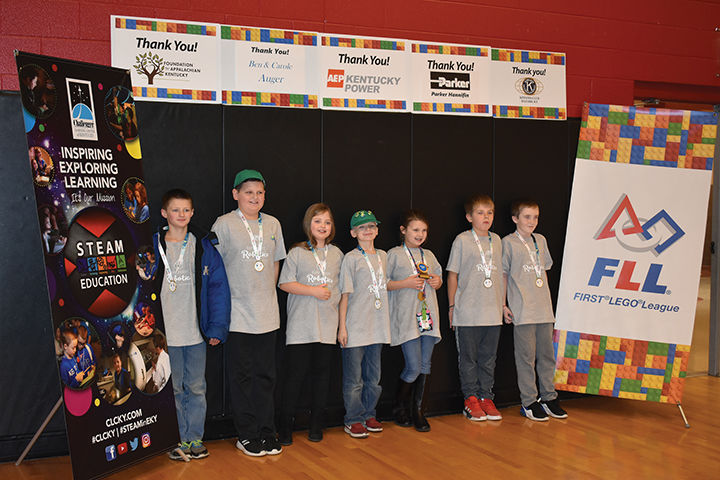 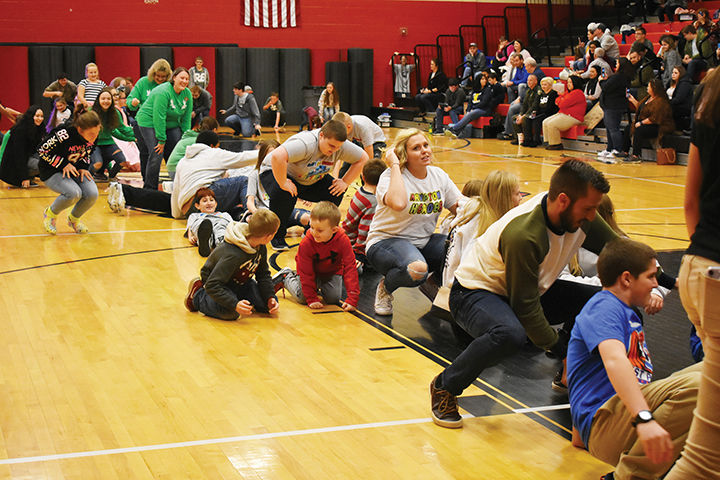 On Saturday, Dec. 14, the Challenger Learning Center of Eastern Kentucky held the organization’s annual FIRST LEGO Robotics competition for local and surrounding students ages 9-14. CLCKY staff members said that the CLCKY has held the competition for eight years and that it grows each year.

During the competition, Caudill said., the students compete in robot games where they program an autonomous robot, utilize problem solving and creativity, design robots and explain the process and use core values.

“This is a fabulous opportunity for kids in our area,” said Caudill. “It is innovation at it’s best. It gives them an opportunity to think out of the box and beyond what is normally in there every day. They get to learn skills that they’ll have for life.

“It’s just phenomenal what the kids take from this and where they can go,” said Caudill.

A concerning note leads to a surprising outcome

CNN reporter: This is most chilling part of Trump audio ...

The state competition will be held at Northern Kentucky University on Feb. 1.