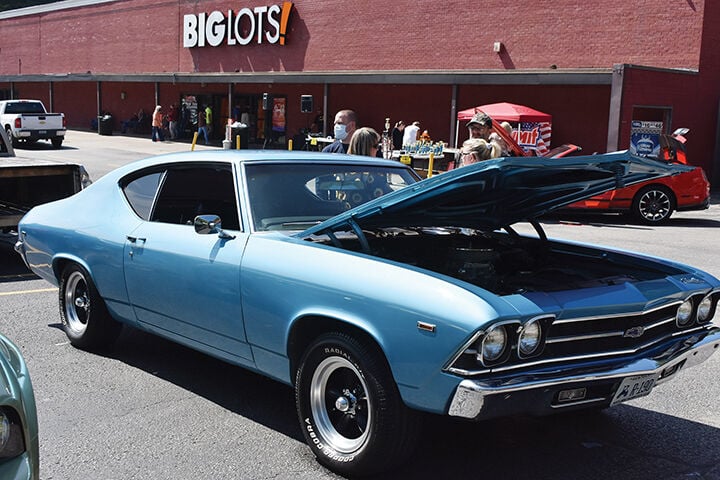 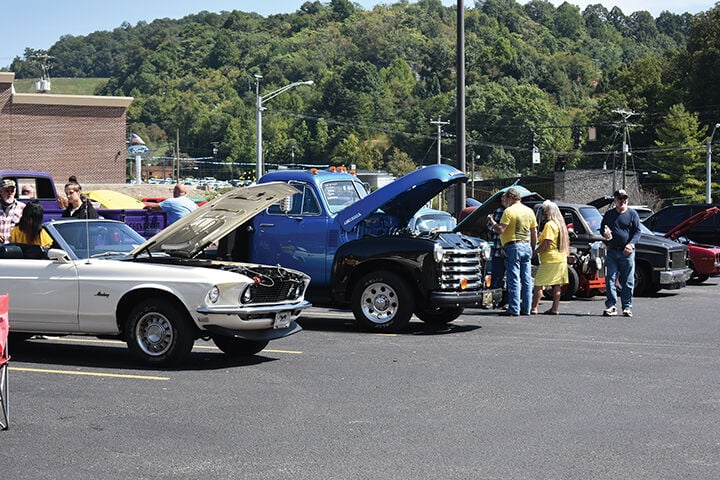 On Sept. 19, the fifth annual Perry County Wigs for Kids Car and Show and Silent Auction was held at the parking lot of Big Lots in the Village Lane Shopping Center. All proceeds from the event will be given to Wigs for Kids, a non-profit organization that helps children with cancer and alopecia receive real hair wigs at no cost to the families.

John Roberts, the founder and organizer of the Perry County Wigs for Kids Car Show, said he started planning the car show years ago when he learned about the cost of the wigs.

“The reason I started it, was the company I worked for, Family Heritage, we donate to Wigs for Kids,” said Roberts, explaining that while working with that company and becoming affiliated with the Wigs for Kids organization, he learned that they were non-profit and it costed the organization approximately $1,800 to make one wig for a child. Roberts said he started thinking of other ways to raise funds and help them, and said he participates in car shows personally, so he decided to organize car shows and donate 100 percent of the profits to Wigs for Kids.

“These kids, they didn't ask to get cancer,” said Roberts. “They still want to go to school and live their lives as much as possible.”

Radiation and chemotherapy can cause the children to lose their hair and it makes them not want to go out in public, he said, so by having a real hair wig, it helps them have more confidence and continue to live as normally as possible.

NYT columnist: This is what I wish Biden said to Trump

Even though the event was held during the ongoing COVID-19 pandemic, Roberts said they still had a successful turnout, stating that they had visitors from more than two and a half hours away and they raised more money and registering more vehicles this year than last.

“This year, we raised $3,565. We raised over $1,300 more than we did last year,” said Roberts. Approximately 100 cars registered for the event, he said, which was about 20 more vehicles than last year.

“I think that, one, the fact it was great weather, and two, people are ready to get back some sense of normalcy, I think that really helped,” said Roberts.