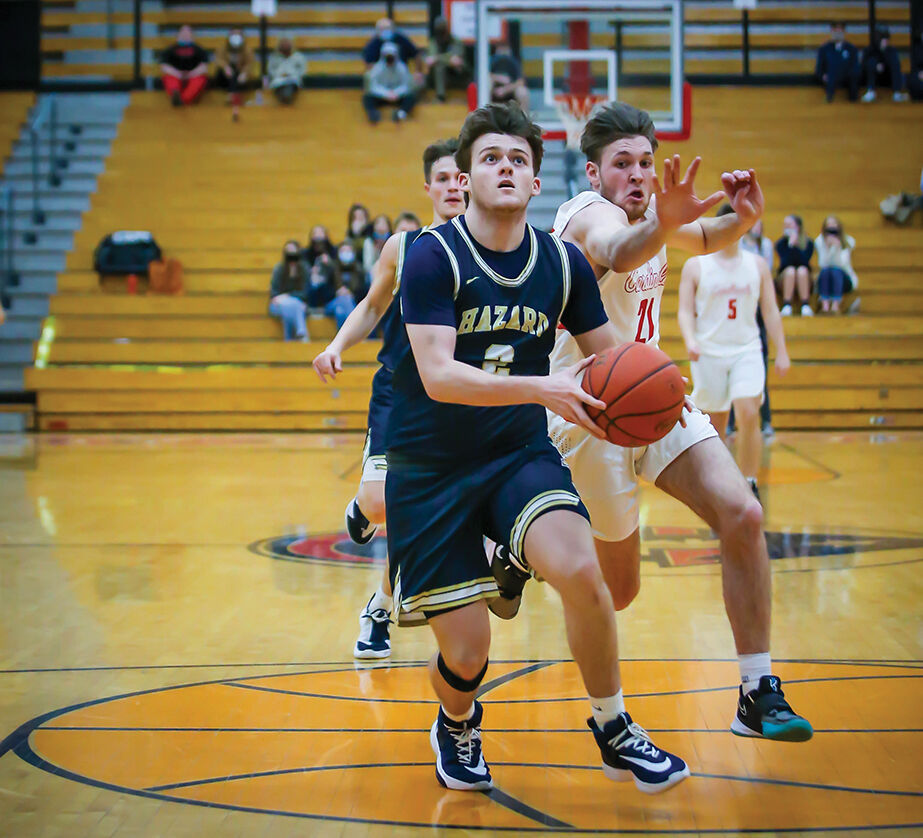 Hazard’s Chris Jones drives to the basket in action earlier this season. The Bulldogs picked up a big 79-68 win over Belfry Saturday. 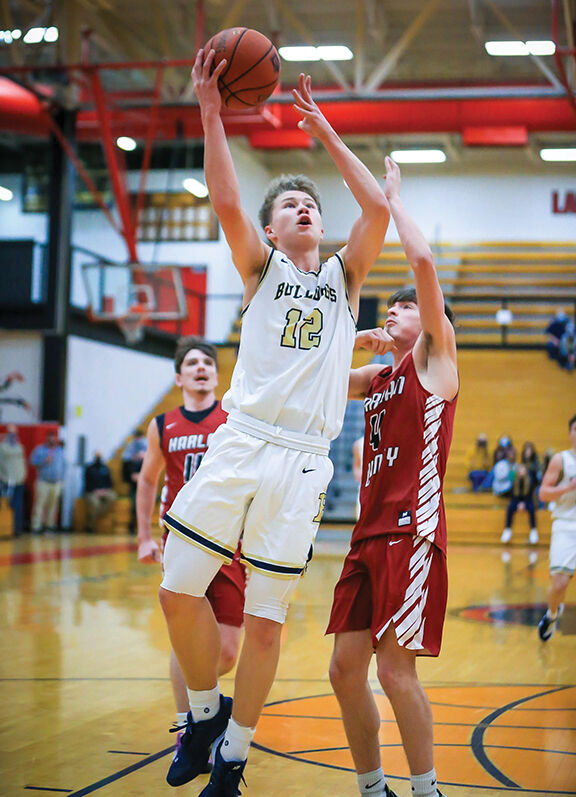 Hazard’s Samuel Shoptaw goes up for a shot against Harlan County in action earlier this season. 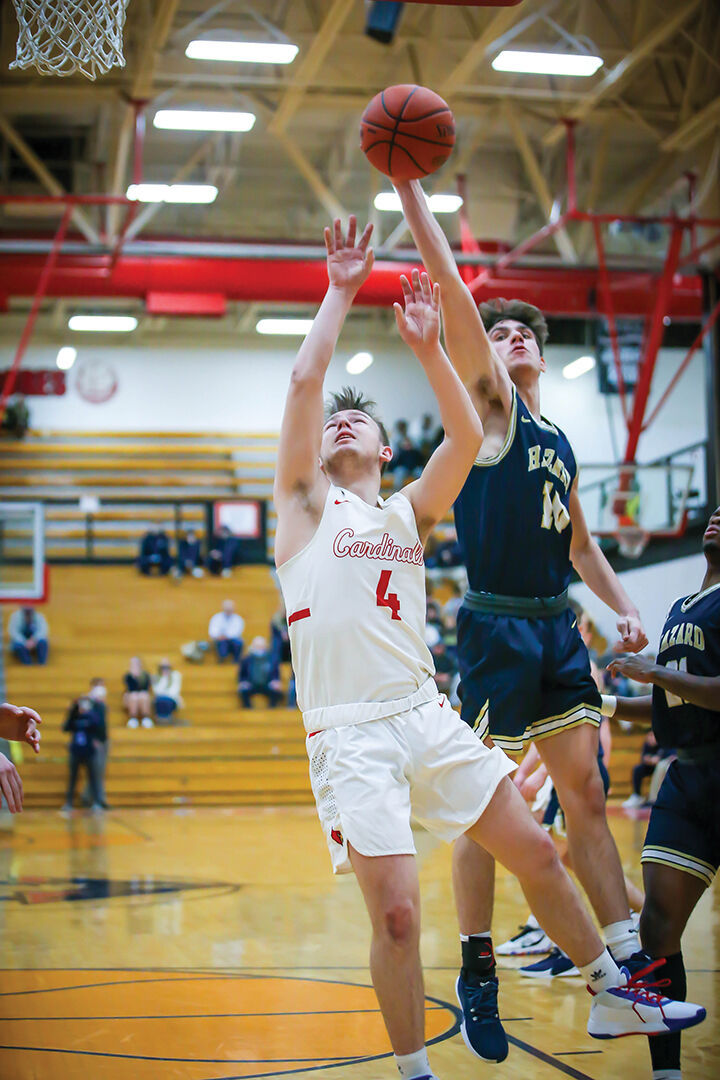 Hazard’s Andrew Ford blocks a Martin County player’s shot from behind in action earlier this season.

Belfry dropped to 5-7 with the loss.

Hazard shot 52 percent (26 of 50) from the field in the winning effort. The Bulldogs were nine of 22 from three-point range, shooting 40.9 percent beyond the arc.

Johnson was four of five from three-point range in the Bulldogs’ win.

This is what Rep. Gosar was posting days before Capitol riot

The Renaissance sound of Blackmore's Night

Sal Dean led Belfry in scoring, netting 21 points for the Pirates. Dean was eight of 11 from inside the arc.

Delivering a double-double for Belfry, Bol Kuir, a newcomer for the Pirates, scored 20 points and pulled down 14 rebounds.