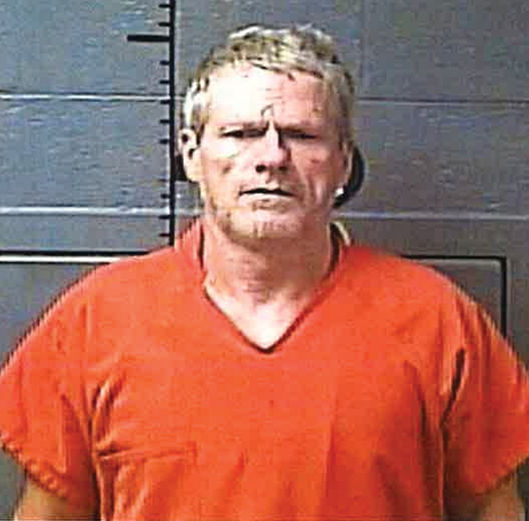 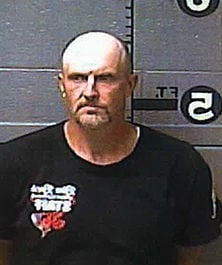 On Sunday, according to Kentucky River Regional Jail officials, two inmates assaulted a guard, stole his keys and escaped the jail marking the second time in three months that inmates were able to escape the facility.

“At approximately 7:40 p.m., on Sept. 29, a deputy went in to do a cell check, or watch tour, which is basically a trip through the jail and the cells,” said KRRJ Administrator Lonnie Brewer.

In one of the cells, Brewer said, the inmates claimed the shower was clogged, so the deputy went to check it.

“When he (the deputy) got in the back of the cell where the bathroom area was, inmates grabbed the deputy,” said Brewer. “One inmate ripped the chain with the cell keys off of the deputy, tearing his pants. They made their way to the door and the deputy followed behind them.”

Brewer said a few different factors led to the escape, but he is actively working on implementing changes to prevent further incidents.

“We’ve obviously got some issues that we have to address inside the jail,” said Brewer. “There is a plan in place already to do adjustments,” he said.  “One of the things is they’re aware, they’ve seen it (an escape) happen before and they know they can see out.”

Brewer, said the layout of the jail played a large part in the escape.

“We’re going to do some relocation of the cells within the jail,” said Brewer. “We’re going to relocate the men’s cells and put them behind the double doors.”

Currently, he said, the men’s cells are on the outer parts and women’s cells are in the middle. As of Sept. 30, Brewer said, the relocation of cells was expected to begin, resulting in moving female inmates to the outer cells and men to the middle cells. This way, Brewer said, if the male inmates try to escape in the future, they will have to attempt going through an extra door, allowing jail personnel more time to stop them.

CNN analyst: It's disorienting to see this so close to home

Another issue the jail is facing is what to do with keys.

“We thought we had it by attaching the keys to the deputies since the time when the keys were dropped. This time the keys were actually forced off a deputy,” Brewer said.  “We have removed all keys from the floor. The only way to get in and out of doors right now is for the operator to let you in or out.”

Brewer said this is a temporary measure.

Overcrowding, combined with a shortage of staff, has also affected the jail. The night of the escape, Brewer said, six deputies were working and there were approximately 250 inmates. Part of the overcrowding is due to the drug epidemic, which is also a large factor in the escapes that have occurred this year, Brewer said.

He said many of the inmates who escaped were drug seekers and abusers. “

This meth these guys are on, this behavior is as odd as I’ve ever seen,” said Brewer. “It’s only going to get worse. This drug epidemic is changing people’s personalities.”

One of the inmates who escaped, Brewer said, actually had a court order to go to a rehabilitation center on Oct. 1. He (the inmate) could have went to treatment and completed it then been released, but is now facing other charges, said Brewer. This situation, he said, just shows how desperate people can be when they’re addicted to drugs.

The inmates were identified as Carl Engle, 53, and John Wayne Miller, 39.

Miller was apprehended on Tuesday, Oct. 1, and brought back into KRRJ custody by Kentucky State Police Trooper Isaac Whitaker. As of presstime Wednesday, law enforcement agencies are still searching for Engle.

Engle is 5 feet, 8 inches tall, weighs approximately 180 pounds and has graying hair. He was last seen wearing gray sweatpants and a gray shirt. If anyone has any information on Engle’s location, they are asked to contact the KRRJ or local law enforcement.