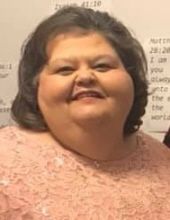 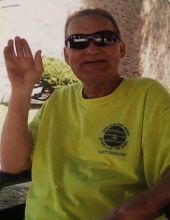 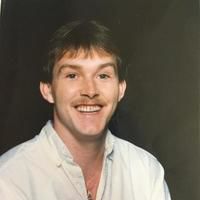 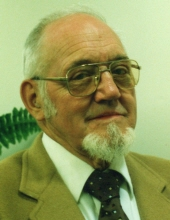 William HalliBurton Greer II, known by many and loved by most, finished his journey here on earth on Wednesday, March 25, 2020 to go to be with his Lord and Master Jesus Christ.

He was born and raised in Hazard, April 9th, 1926, the third (middle) child of H.E. and Mary Lee Greer. His name the same as his father’s older brother. In 1957, having completed his Vocational Agriculture degree at UT at Knoxville, he accepted a teaching position at Tipton Hill High School, Relief, NC (Mitchell County. In 1972, he returned to Hazard to care for his aging parents. There he taught at Hazard High School and later accepted a position of Principal at Jenkins High School, Jenkins, where he remained until his retirement in 1993. Throughout the years though his career was in education, he proclaimed the Gospel of the Lord Jesus Christ. He began his “journey” in the pulpit from the encouragement of Wade Kegley at Broyles Ave Church of Christ in Erwin, Tn. In Hazard, he was a member of the body of Christ that met at Lothair Church of Christ and later at Hazard Village Church of Christ. At both congregations he would often serve as a minister.

In addition to his parents, he was preceded in death by his wife of 65 years, Ben Wyley; his grandson Wm HalliBurton (Burton) Greer IV.

The time and place for a memorial will be announced at a later date. Arrangements are under the direction of Maggard’s Mountain View Chapel of Hazard.

Graveside services were held at 1 p.m. Friday, March 27, at Hickory Gap Cemetery, Busy with Larry Gross and James Noyes officiating. Arrangements were under the direction of Engle-Bowling Funeral Home of Hazard.

She was born August 17, 1967, the daughter of the late Ray Gene Johnson and the late Mary Elizabeth Hall Johnson. He was a retired CAN and a member of the Altro Church of God.

In addition to her parents, she was preceded in death by first husband, Leonard Mullins; one sister, Opal R. Herald; and three brothers, Ellis, Matt and Henry Johnson.

She is survived by her husband, Ricky Imel; one brother, Andrew Johnson; sister/niece, Cloay White; sister/best friend, Jamie McIntosh; 10 grandchildren; and a host of family and friends.

Private family services were held with burial at the M.H.W. Family Cemetery, Jackson. Arrangements were under the direction of Maggard’s Mtn. View Chapel of Hazard.

Private family services were held with burial at the Jones Cemetery, Lost Creek. Arrangements were under the direction of Maggard’s Mtn. View Chapel of Hazard.