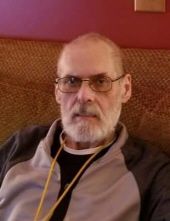 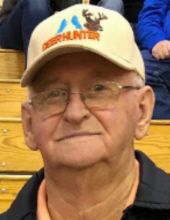 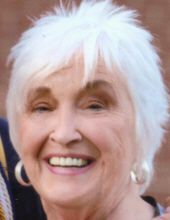 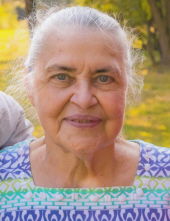 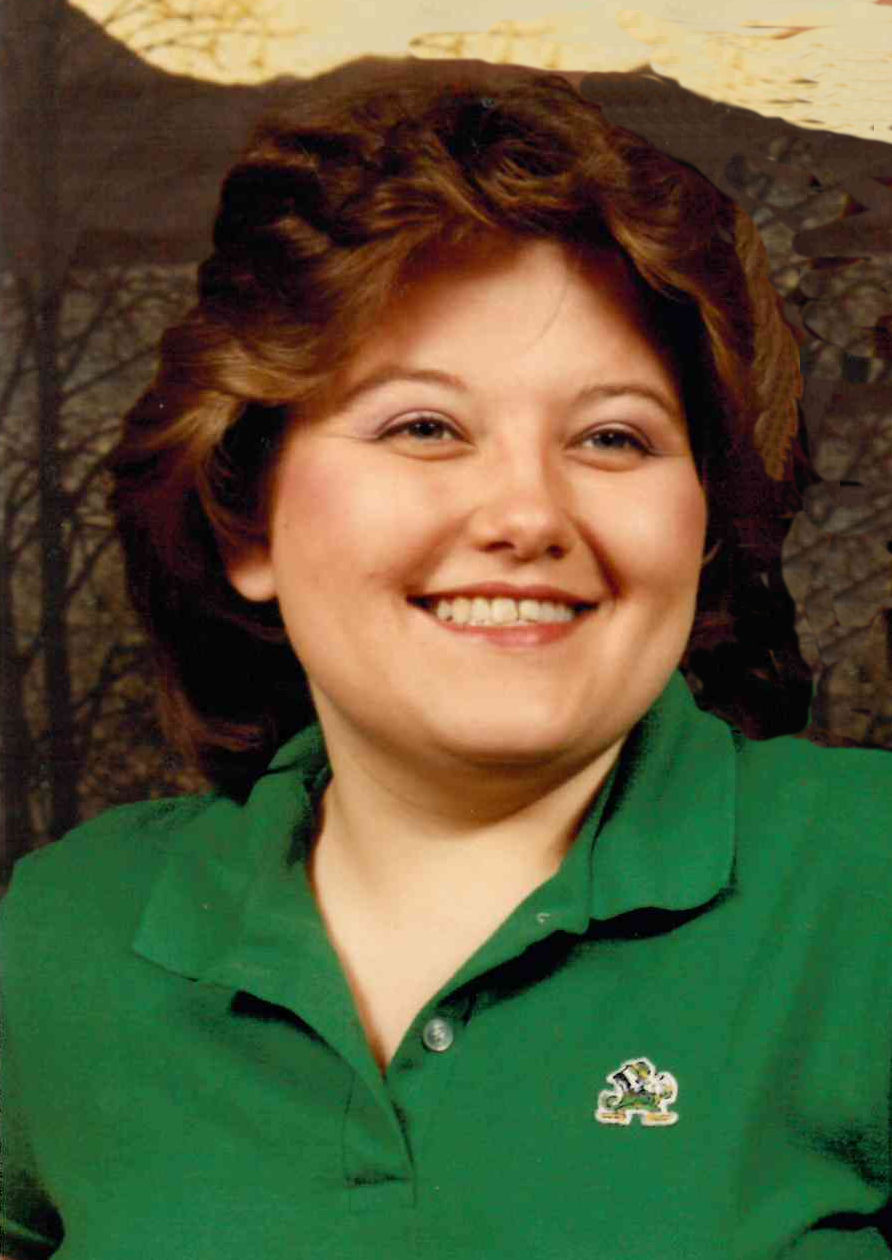 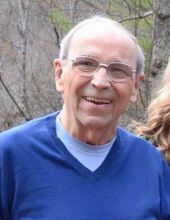 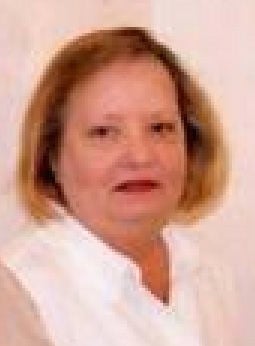 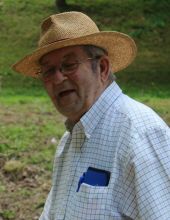 In addition to his father, he was preceded in death by his maternal grandfather, Kelly Miller; and paternal grandparents, Lula and Dailey Clay.

In addition to his mother, he is survived by his grandmother, Eliza Miller; four sisters, Cheryl Clay Fugate (Hershel) of Ary, Vickie Clay Arnold (David) of Ark., Jessica Thacker of Ark., Cindy Sanders (Nathan) of Ark.; and a host of cousins, nieces, nephews, family and friends.

No services were held. Arrangements were under the direction of Maggard’s Mtn. View Chapel of Hazard.

She was born in Perry County, May 20, 1947, the daughter of Fess Halcomb and the late Zelphia Asher Halcomb. She worked in Medical Records for Mountain Comprehensive Care Leatherwood/Blackey Clinic and was a member of the Church of God of Prophecy of Little Leatherwood.

A private service was held. Arrangements were under the direction of Maggard’s Mtn. View Chapel of Hazard.

He was born July 25, 1925, the son of the late Claude Isaacs Sr. and the late Bertha Compton Isaacs Black.

In addition to his parents, he was preceded in death by his wife, Betty Brooks Isaacs; step father, Golden Black; one brother, Paul Isaacs; and one sister, Marie Isaacs Rowlett. He was a United States Army Veteran, serving as a medic and surgical technician from October 21, 1943 to February 6, 1946. He serviced in Germany and he received the WWII Victory Medal, Good Conduct Medal, and American Theater Service Medal as was Honorable Discharged.

Claude had a 43 year career with East KY Beverage Company, Pepsi- Cola. He first come to work at EKB in 1948 in the sales department in Pikeville. His jobs over the years included salesman, sales supervisor, fleet manager, Hazard General Manager, Vice President of the Corporation and member of the company's Board of Directors. To say the least, Claude's career was long, successful and distinguished. He also served several positions in the Kentucky Soft Drink Association including President and long time member of the Board of Directors. He was always active in the Hazard Community serving in many positions of leadership, Kiwanis Club, elected as Man of the Year, lifelong member of Hazard First Baptist Church. As his retirement from EKB in 1991, John B. DuPuy III, President of EKB said" Claude Isaacs is the perfect example of what has made EKB the industry leader that it is today. Loyalty, dedication, hard work, honesty and the ability to make problems into opportunities are the hallmarks of Claude's career. These are the qualities he has lived by and taught to those around him.  After retirement, Claude and Betty enjoyed traveling to FL and spending much time on Norris Lake and most importantly spending time with their family and grandchildren.

A private family service was held. Arrangements were under the direction of Maggard’s Mtn. View Chapel of Hazard.

In lieu of flowers, family request donations to be made to Bluegrass Care Navigators or Hazard First Baptist Church.

He was born September 15, 1933, the son of the late Andy Jones and the late Effie Jones. He was a retired teacher of 31 years for the Perry County School Board. He was a member of the KEA and NEA. He also worked for Apple Red Legal Aid and KRADD.

In addition to his parents, he was preceded in death by his wife, Cleatice Gwinn Jones; one son, Jeffery Argene Jones; one daughter, Benita Kay Gibson; and a host of siblings.

A private graveside service was held. Arrangements were under the direction of Maggard’s Mtn. View Chapel of Hazard.

He was born August 3, 1942, the son of the late Monroe Mullins and the late Hazel Neace Mullins. He was a retired drill operator working 41 years at Pine Branch Coal.

In addition to his parents, he was preceded in death by one son, Danny Ray Mullins; three sisters, Vergie Deaton, Jeweldean Mullins and Erniemay Mullins and three brothers; Lester, Clyde and Oakley Mullins.

Private family services were held. Arrangements were under the direction of Maggard’s Mtn. View Chapel of Hazard.

She was born on October 10, 1934 in Linwood Park, Pennsylvania.  She attended Hahneman Medical College and went on to pursue a career as an OB-GYN Physician/Surgeon.   She worked in several locations such as California and Mississippi before opening a practice in Hazard.  In 1983 she relocated to Mt. Sterling and continued to practice as an OB-GYN until retiring in 1996.

She was preceded in death by one brother, Joseph W. Pratt; three sisters, Margaret McLoughin, Roberta McLoughlin and Anne Caton.

She is survived by nine nieces; four nephews and her long time care giver and special friend Sue McCoy of Mt. Sterling.

Private family services were held. Arrangements were under the direct of Coffman Funeral Home & Crematory.

The guestbook may be signed at www.coffmanfuneral.com

She was born in Hazard, December 30, 1947, the daughter of the late Jeff Riley and the late Bertha Riley Spicer.

In addition to her parents, she was preceded in death by one brother, Winford Coy Riley. She loved going to church and spending time with her family and friends.

She is survived by her husband, David Spicer of Gays Creek; two grandchildren; and a host of other relatives and friends.

A private service was held. Arrangements were under the direction of Engle-Bowling Funeral Home of Hazard.

She was born July 19, 1938, the daughter of the late Adam Brewer and the late Sara Stacy Brewer.

In addition to her parents she was preceded in death by her first husband, Ernest Farrell; second husband, Howard Sumner Jr. and one daughter, Tonya Chatani.

Arrangements were under the direction of Maggard Brothers Funeral Home.

She was born November 21, 1963, the daughter of the late Shelby Jean Morgan. She attended Valley Fellowship Church of God.

In addition to her mother, she was preceded in death by husband, Raymond Woods, Jr.; grandfather, Bert Morgan and mother-in-law, Betty Woods.  She is survived by her daughters, Morgan and Tiffany Woods;  Father-in-law: Raymond Woods; Sisters-in-law: Kathy and Robert Cox, Donna and Greg Silcox; and a host of nieces and nephews.  Graveside services and interment was held Thursday, April 23 at Baird Cemetery with Rev. Anthony Leach officiating. Arrangements were under the direction of Cross-Smith Funeral Home of LaFollette, Tenn. The guestbook may be signed at www.cross-smithfuneralhome.com  This is a paid obituary.