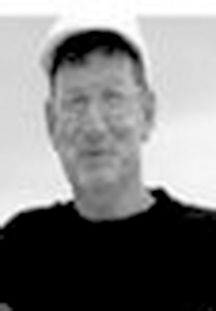 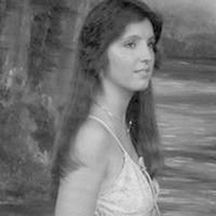 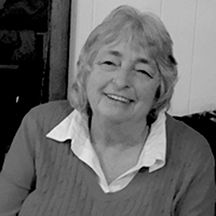 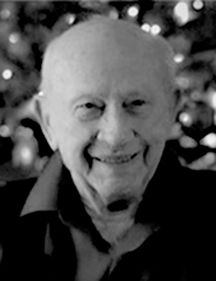 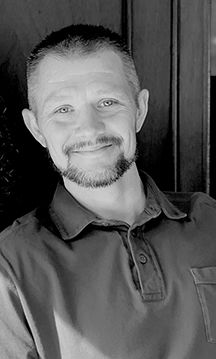 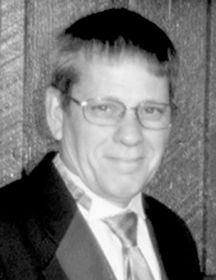 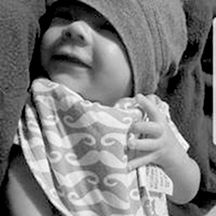 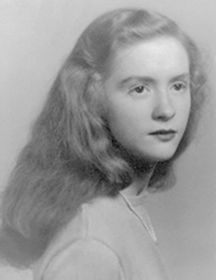 Funeral services will be held at 12 p.m. Thursday, January 9 at Puncheon Camp of the Lord Jesus Christ with Eugene Baker officiating.  Arrangements were under the direction of Engle-Bowling Funeral Home of Hazard.

She was born in Viper, May 9, 1951, the daughter of the late Monroe Cody and the late Nancy Farler Cody.

In addition to her parents, she was preceded in death by her brother, Willis Cody; two sisters, Merkie Childers and Cynthia Fields; two Angel grandchildren. She loved to camp and fish, and cooking for her family, but most of all she loved her family and spending time with them.

Funeral services will be held at 1 p.m. Friday, January 10 at the Right Fork Church of Christ with Rev. Billy Joe Lewis officiating.  Burial will follow in the Adams-Lewis Cemetery, Viper.  Arrangements were under the direction of Engle-Bowling Funeral Home of Hazard.

A Memorial service was held at 1 p.m. Tuesday, January 7 at Hickory Gap Pentecostal Church with B.J. Campbell officiating.  Burial followed in the Hickory Gap Cemetery, Busy.  Arrangements were under the direction of Engle-Bowling Funeral Home of Hazard.

He was born in Hazard, December 1, 1936, the son of Luther and Martha Johnson.  He proudly served his country in the Vietnam War in the United States Air Force. Following his discharge, he was employed for many years with General Motors at the Willow Run plant.  He retired in 1995, in his spare time, he enjoyed hunting and fishing, motorcycles (he owned a Harley-Davidson) and built and drove racing cars; competing at the Flat Rock Speedway while residing in Kentucky, he was active in the V.F.W. Post #7387 and the D.A.V. #64, both of Hazard. Mostly, Mr. Johnson loved his family and if liked you, he considered you family.

In addition to his parents, he was preceded in death by his wife, Arlena Faye Johnson; two brothers, Roger and Aubrey Johnson; three sisters, Cleo Pope, Eva Torries and June Gail Torries; and one granddaughter, Alisha Johnson.

He was born September 27, 1979, the son of the late Harold Dean Robinson and Jewel Robinson.

In addition to his father he was preceded in death special brother, Josh Henry Coots; three angel babies who were lost in the womb.

He was a devoted and wonderful husband, father, son, brother, friend, and man. His heart was filled with so much love for all and that love was not only returned in life, but in death.

He was most certainly a man of faith. He used his personal redemption story for the glory of God. He often stated his purpose in life was to use his testimony to help others. That goal was attained when he joined the residential staff at Lincoln Oaks, where he was able to become a KY Certified Peer Support Specialist. Dean was also a proud member at the Church of God Worship Center in Manchester, Ky where he became a small group leader in Celebrate Recovery. He helped many to their own paths of recovery by his testimony. He remained strong, humorous, and unshakeable as he battled cancer. Therefore, he leaves a legacy of inspiration, gratitude, laughter, and memories in his wake.

He would not want us to mourn, but to live our lives as he did in his faith: With purpose. Enjoy every minute of your life, nurture your relationships with the ones you love, help others, laugh often, and spread joy.

Funeral services were held at 7 p.m., Friday, January 3, at the Church of God Worship Center in Manchester, with Pastor Joey Burns officiating. Special words by Mark Combs, Roy Hodson, and Eugene “Bear” Strickland.  Arrangements were under the direction of Britton Funeral Home of Manchester.

In lieu of flowers the family would like to ask loved ones to donate to ARC’s Lincoln Oaks campus at P.O. Box 214 Annville, KY 40402.

The guestbook may be signed at www.brittonfh.com

Funeral services were held at 12 p.m. Saturday, January 4 at the Rogers Branch Church of Christ. Burial followed in the Henry Brashear Cemetery, Viper.  Arrangements were under the direction of Engle-Bowling Funeral Home of Hazard.

He was born October 22, 1952, the son of the late Tom Vires and the late Claudine “Bug” Combs Vires.  He was the owner and operator of B&D Trucking Company.

In addition to his parents, he was preceded in death by one brother, Leo Vires; and one sister, Colleen Vires.

She was born in Perry County, December 26, 1931, the daughter of the late Lawrence Fugate and the late Hattie Vermillion Fugate.  She was a retired office manager for Pepsi Cola Company in Hazard, as well as retired from Rolaines Hardware Appliance & Marine, a member of the First Baptist Church of Hazard, where she also was a member of the Church’s Ladies Circle.  She enjoyed sewing and spending time with her family in her spare time.

In addition to her parents, she was preceded in death by her husband, Wallace Gene Wooton; one son, Larry Brown Wooton; two sisters, Jewel Fugate and Janice Fugate Huff; one brother, Leo Fugate; son-in-law, Harmon Petrey.

In lieu of flowers, the family asks that donations be made to the First Baptist Church of Hazard.