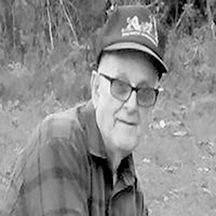 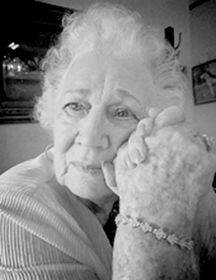 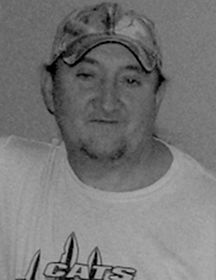 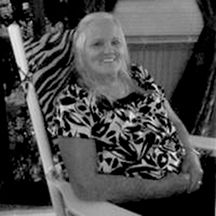 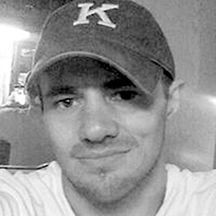 He was born October 21, 1964, the son of the late Crit Monk Beverly and the late Patsy Ruth Smith Beverly.

In addition to his parents, he was preceded in death by one brother, Randell Gene Beverly.

She was born April 29, 1927, the daughter of the late Millard Anderson and the late Oda Newman Anderson.  She was a member of the Lothair Baptist Church.

In addition to her parents, she was preceded in death by her first husband: Harlan Browning; second husband, Paul E. Davidson; one son, Ronnie Browning and one sister, Jean V. Begley.

She was born in Breathitt Count, June 10, 1947, the daughter of the late Kelly Tolson and the late Nannie Tolson.

In addition to her parents, she was preceded in death by one son, Gillis Ray Thacker; two sisters, Louellen Hurt and Betty Rose Grigsby; two brothers, Kelly Jr. Tolson and Dorsie Tolson. She loved camping, fishing and spending time with her family.