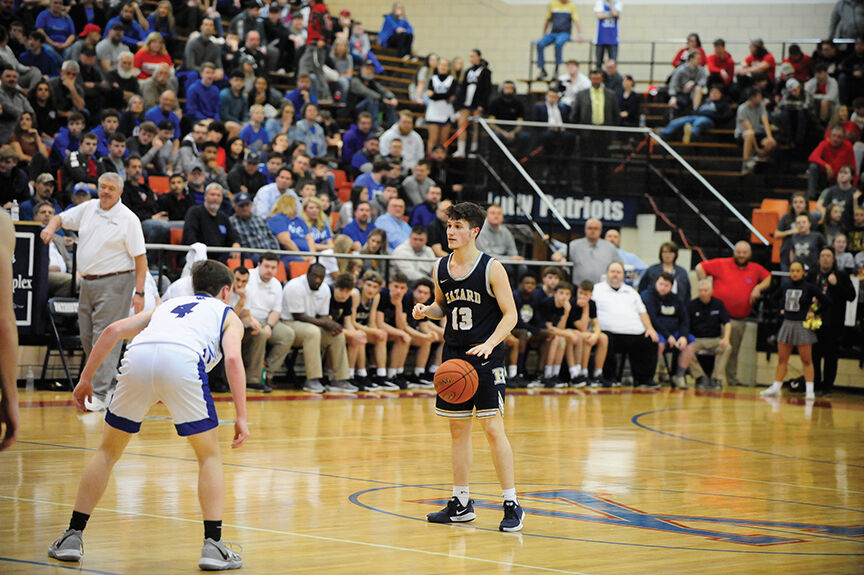 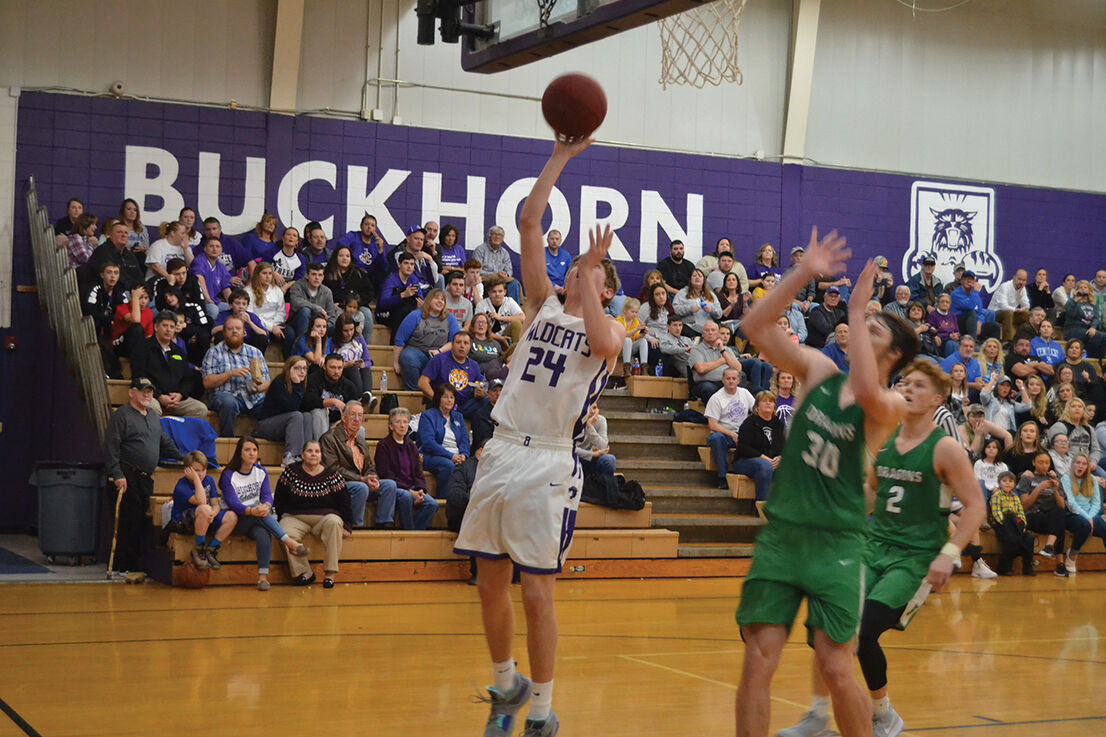 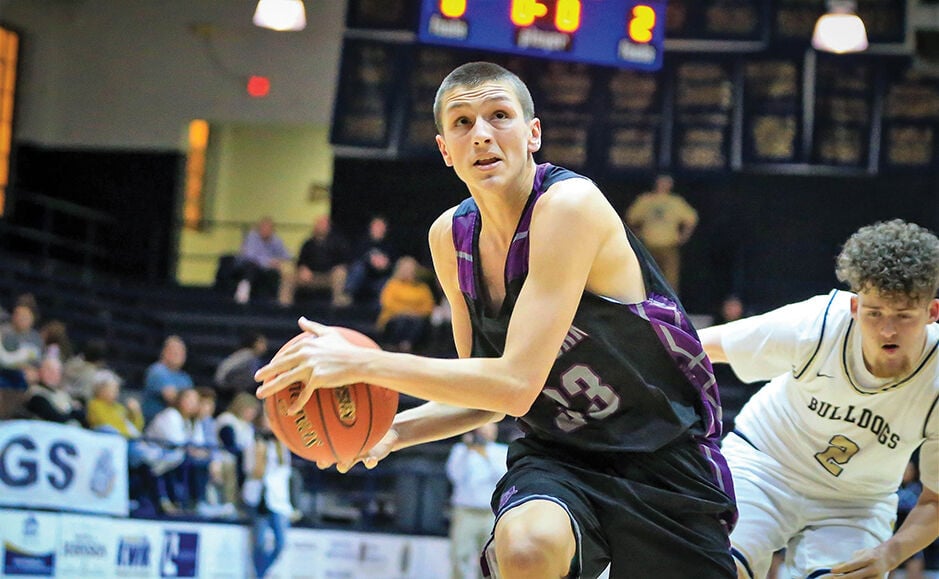 After leading his team to a title, Pelfrey was named the Ira D. Combs 14th Region Boys’ Basketball Player of the Year.

Steven M. Sipple: Reminiscing on a local legend: 'There was something different about Gordo'

Wyoming 'will have fans' at War Memorial Stadium this fall

Bowling and Knight combined to help lead Buckhorn during the 2019/2020 boys’ high school basketball season. Bowling ranked second in scoring for the Wildcats, averaging 16.8 points per game. In 31 games, Bowling netted 520 points. Contributing around the goal, Bowling pulled down 9 rebounds per game to nearly average a double-double. Nearly averaging a double-double of his own, Knight delivered 9.2 points and a team-leading 10.5 rebounds per game for the Wildcats.

Boys’ high school basketball teams from throughout the 54th District and across the state are scheduled to open preseason practice in mid-October.