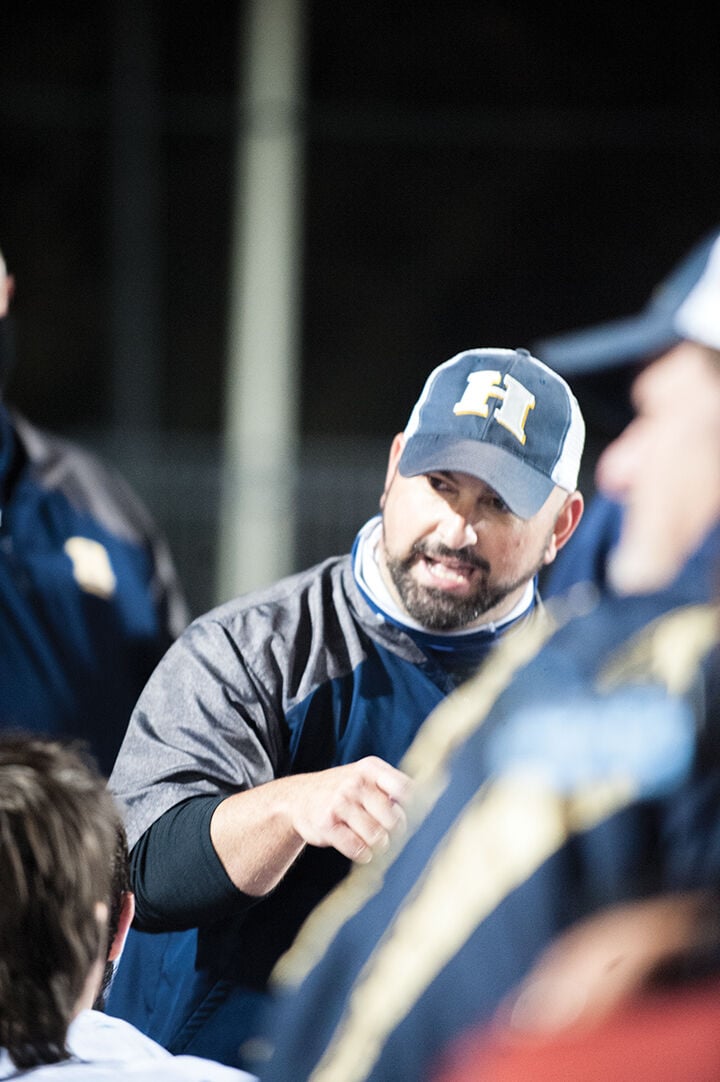 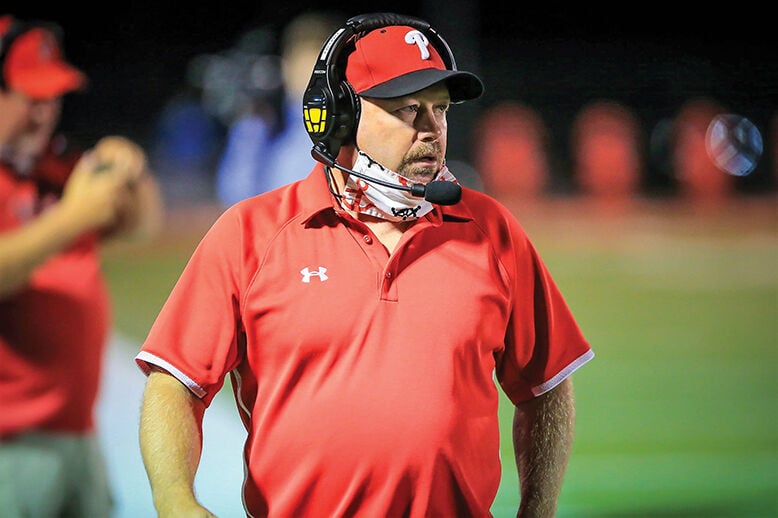 The Appalachian Newspapers Inc. All Mountain Football Team is comprised of teams in our coverage area. Mainly teams from Pike County, Floyd County, Johnson County, Perry County and Mingo County, but we also include players from the entire 15th Region.

The Appalachian Newspapers All Mountain Football Team is voted on by sportswriters from our papers. The sportswriters are: Randy White, Steve LeMaster, Joshua Blankenship and Trevor Thacker. Voting was tougher this season because of COVID-19. Some teams like Tug Valley and Mingo Central only played three games. Others had close to a full slate.

All Mountain Coach of the Year candidates:

Joe Chirico, Paintsville — Chirico led the Tigers to their first-ever Class A state championship and he did that in Paintsville’s 100th season playing football.

Dan Howard, Hazard — Howard stepped in for Mark Dixon at Hazard. In his first season, Howard won four of his last five games including leading the Bulldogs to an upset win over Pikeville in the second round of the Class A playoffs.

Anthony Hampton, Shelby Valley — The Wildcats had a great season and finished with an 8-3 record. Shelby Valley was young and transitioned its offense from a traditional run style to an open pass style under freshman quarterback Russ Osborne.

Packers put Week 6 loss to Buccaneers in rearview, focus on preparation with Super Bowl on the line

All Mountain Player of the Year candidates:

Russ Osborne, Shelby Valley — Osborne had a fantastic freshman season. He was 92 for 173 passing for 1,891 yards and 22 TDs with seven interceptions. Osborne also excelled running the ball as he rushed for 580 yards and six TDs on 77 carries. He amassed nearly 2,500 total yards and 28 TDs on the season. Did we mention he’s only a freshman?

Harris Phelps, Paintsville — Phelps was named the Class A state championship MVP as he rushed for over 200 yards against Kentucky Country Day. Phelps finished the season with 1,406 rushing yards and 19 TDs. He also hauled in nine catches for 99 yards and a TD.

Isaac Dixon, Belfry — Dixon had an unbelievable season for the Pirates. He rushed for 1,690 yards and 25 TDs on 125 carries. He averaged 13.52 yards per carry. He also had five catches for 172 yards and three TDs.

Zac Lockhart, Pikeville — The senior wide receiver was outstanding this season for the Panthers. He broke state records in receiving TDs and receiving yards in a game this season against Henry Clay. Lockhart finished the season with 52 catches for 961 yards and 13 TDs. He also added 33 rushing yards on the season. He did that in just nine games.

Matt Anderson, Pike Central — Like Lockhart, Anderson also broke a state record this season. He rushed for nine TDs in a game against Magoffin County. He finished the season with 1,395 rushing yards and 21 TDs on 170 carries. He did that in just nine games.

Dylan Preston, Johnson Central — Preston’s numbers are similar to Dixon’s. Preston finished with 1,679 rushing yards and 29 TDs on 146 carries. He also had seven catches for 168 yards and four TDs. Preston had an outstanding season and played in only the first half of several games just like Dixon.

Players of the Year:

Belfry’s Isaac Dixon and Johnson Central’s Dylan Preston. The two had similar numbers. Dixon edged Preston in rushing yards and receiving yards, but Preston had the advantage in scoring TDs. Both players led their teams to the state semifinals in their class.