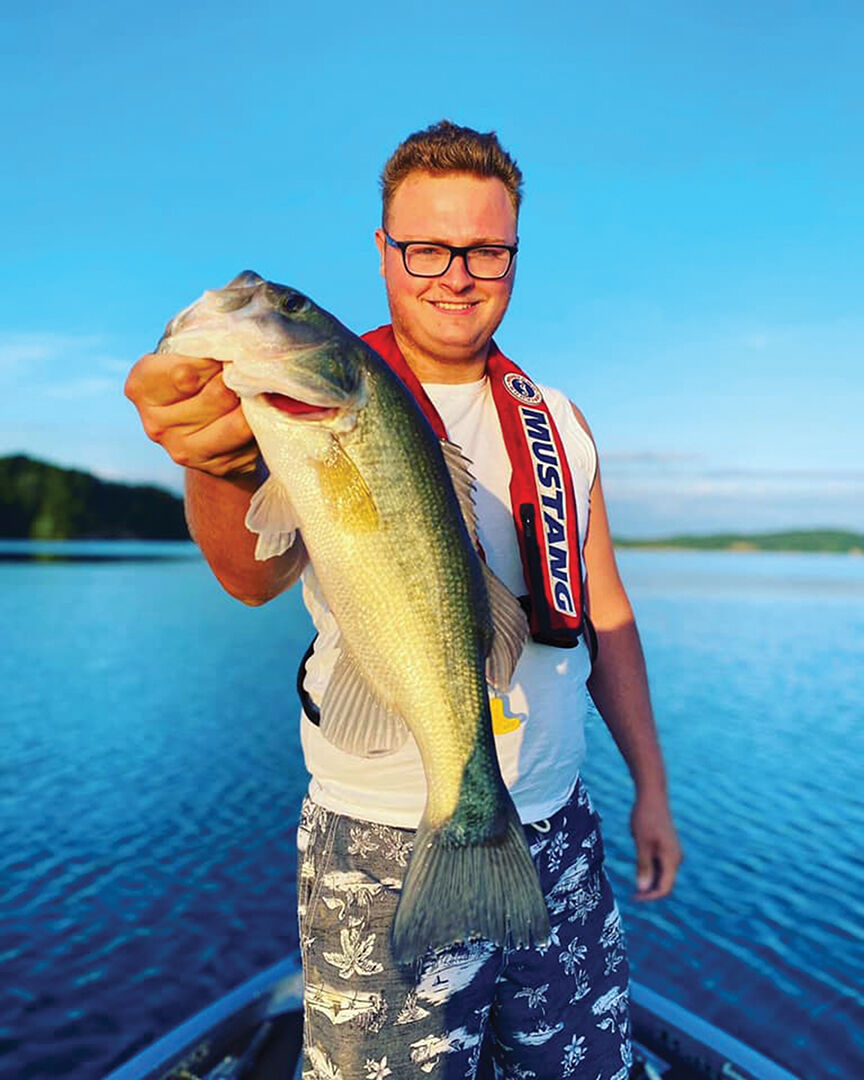 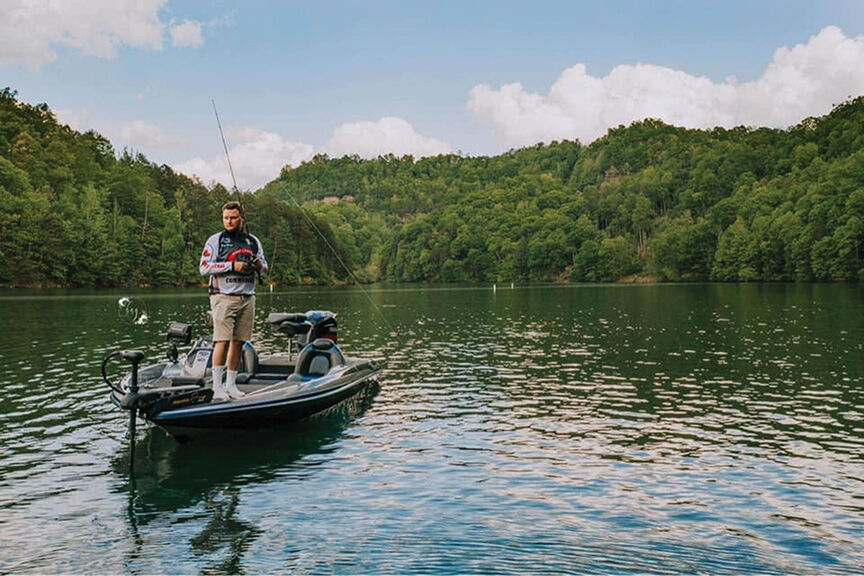 Brewer is a 2020 graduate of Perry Central High School. He was a member of the Perry County Central bass fishing team for three years.

Brewer’s biggest catch during his high school career was a largemouth bass that weighed in at 6.6 pounds. He caught on a Nichols Lures Magnum Spoon on Kentucky Lake.

70 at 50: How stacked was Nebraska's defensive line in 1970? The two-deep at left tackle tells the story

In addition, Brewer was a KHSAA State Championship qualifier in 2018.

An accomplished angler who has excelled on numerous lakes, Brewer is a pro staff member of Kistler, Never Xero, Zorro and Nichols Lures. He was sponsored by Smith Woods & Waters and Crossed Industries.