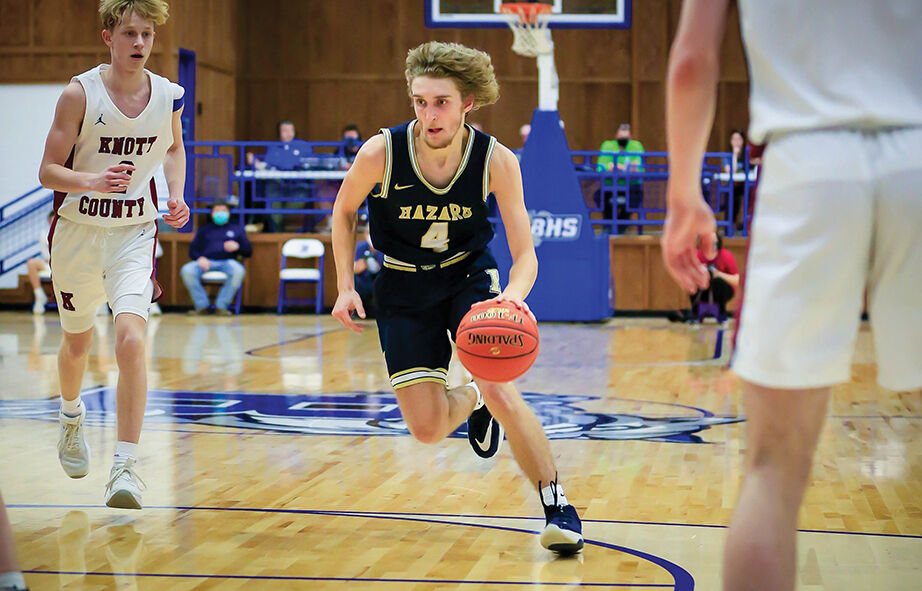 Hazard’s Jarrett Napier drives down the lane against Knott Central in the 14th Region championship at Breathitt County last week. 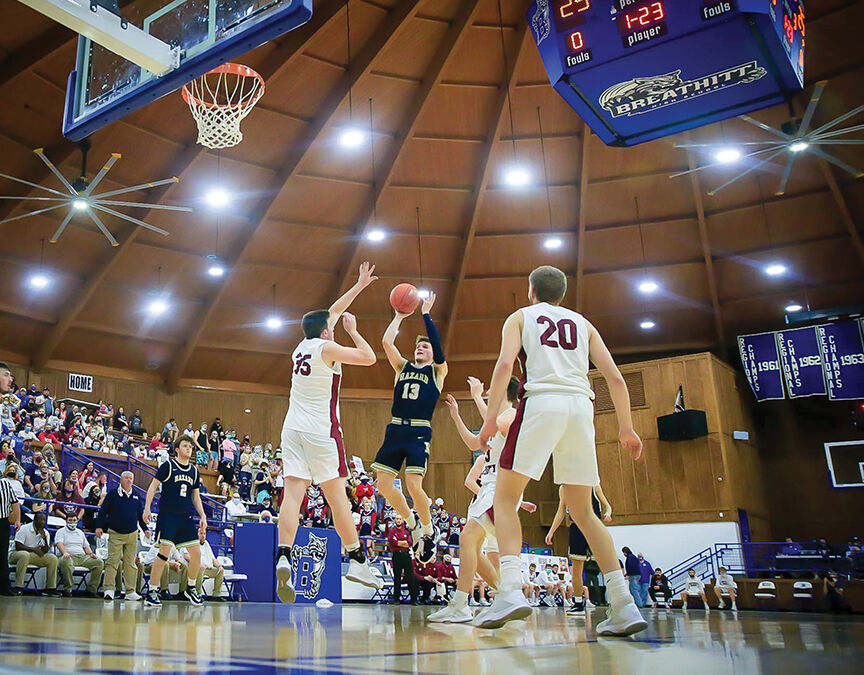 Hazard’s Wade Pelfrey goes up for a shot against Knott Central in the 14th Region championship last week at Breathitt County.

Knott Central improved to 18-7 after recording the championship-clinching win.

A perennial title contender, Knott Central shot 50 percent (21 of 42) from the field. The Patriots were five of 10 (50 percent) from three-point range

Kent Damron scored 18 points to lead Knott Central to the win. Damron was eight of 10 from the free-throw line.

Behind Damron, Colby Napier scored 16 points for the Patriots. Napier was three of five from three-point range.

Life in the Red: Which Huskers posted the best vertical jumps during winter testing?

Life in the Red: Check out the Huskers' top pro agility results, including a record-holder

Hazard finished four of five (80 percent) from the free-throw line.