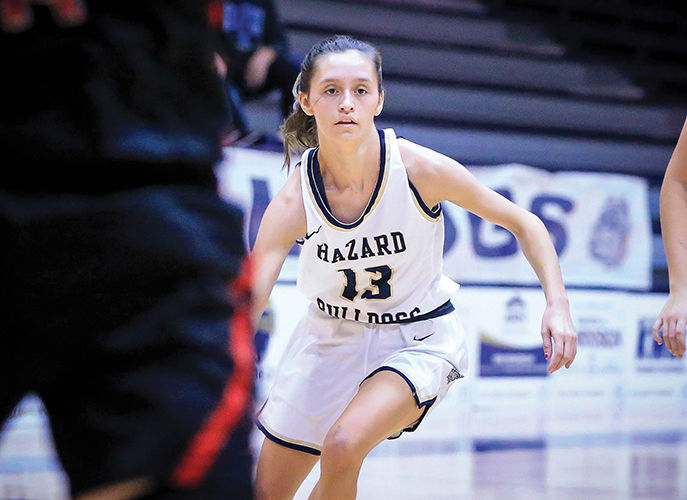 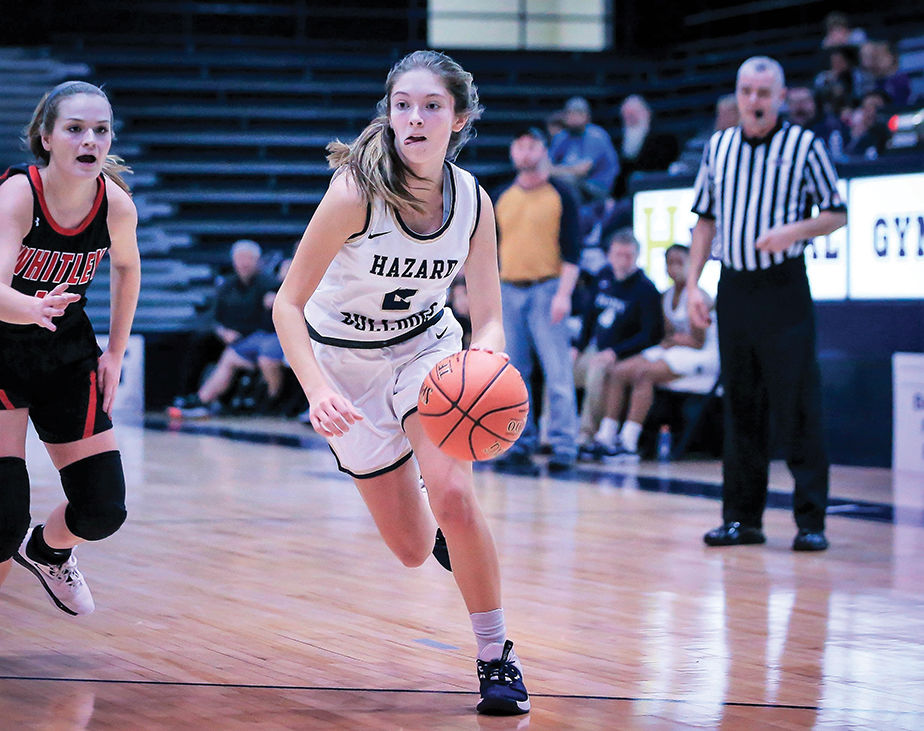 The Lady Bulldogs improve to 7-4 after the win over Whitley County.

Hailee Mullins stepped up and had a huge game to lead Hazard against Whitley County. Mullins scored a team-high 28 points and pulled down six rebounds. Mullins was seven for 15 from the field and knocked down four of her eight three-point attempts. Mullins also stepped to the free throw line 11 times and knocked down 10 free throws.

Steven M. Sipple: Would Frost ever give up play-calling? It's a question worth pondering

Bears Insider Podcast 184: A newsy week for the Bears

Hazard shot 39 percent from the field in the win.

The Lady Bulldogs pulled down 31 rebounds.

Hazard was scheduled to take on Wolfe County in the opening round of the 14th Region All “A” Classic at Breathitt County last night.