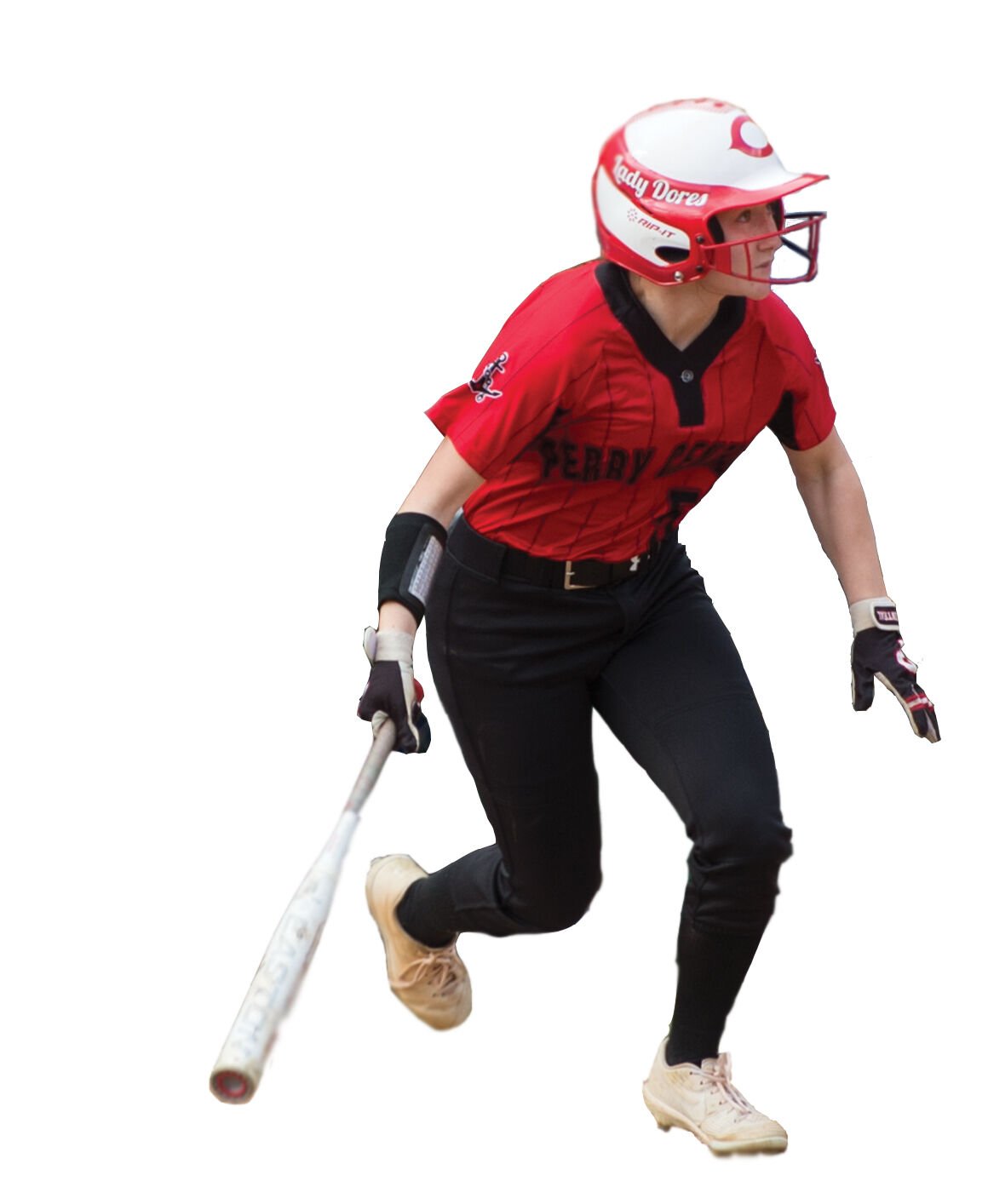 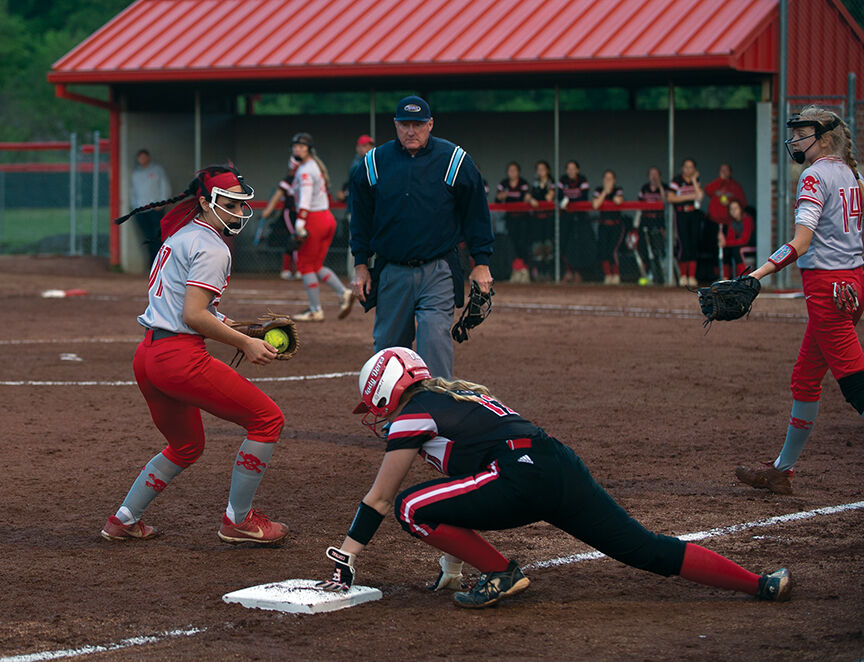 The Commodores set the tone early, moving ahead and never faltering.

Perry Central forced rival Hazard to play from behind throughout the 54th District softball game.

Kim Hughes earned the win in the circle for Perry Central. Hughes allowed only two hits and two walks while holding Hazard scoreless over four innings. The Perry Central pitcher recorded three strikeouts while throwing 70 pitches and notching the win.

In addition to Combs, Olivia Holbrook pitched for the Bulldogs.

Alyssa Dixon homered and doubled for the Commodores.

Along with Dixon, Morris and Pigman drilled a double for Perry Central.

Laken Chaney and Emily Blair recorded one hit apiece for Hazard in the district matchup.

Both Perry Central and Hazard are preparing to compete in the 54th District Softball Tournament.

Kim Hughes pitched a complete game and earned the win in the circle for Perry Central. Hughes allowed three runs on nine hits and one walk, recording six strikeouts over seven innings.

Providing another lift at the plate for Perry Central in the winning effort, Rani McIntyre homered. McIntyre finished one for three with two RBIs.

In addition to McIntyre’s shot, Crystiana Couch and Lauren Morris added one hit apiece for the Commodores. Couch drove in one of Perry Central’s five runs.

The Commodores defeated Letcher Central for the second time in the 2021 high school softball season.