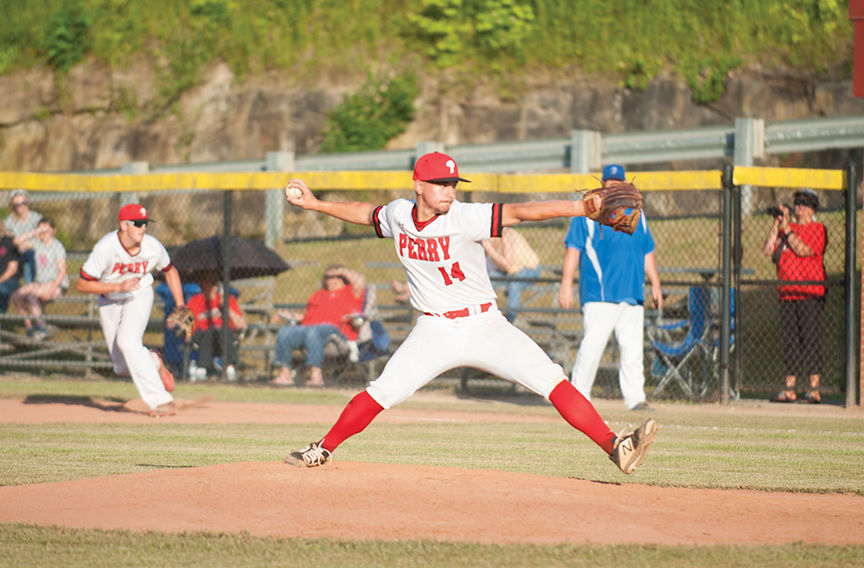 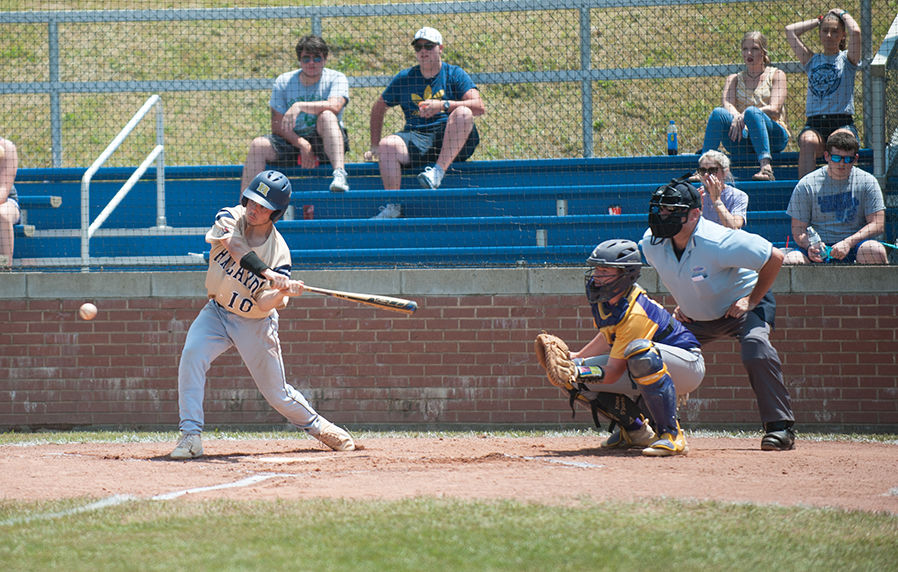 Campbell and Napier helped to lead Hazard to a 14th Region title in 2019. One of the state’s top high school baseball players, Campbell batted .421 with 45 hits, 19 RBIs, six doubles and four triples during the Bulldogs’ first 36 games in the 2019 season. In another impressive performance during the same stretch, Napier batted .333 with 33 hits 11 RBIs and three doubles. On the mound, Napier compiled a 4-3 record and recorded three saves.

Elkins and Pigman combined to help lead Perry County Central both offensively and defensively during the 2019 high school baseball season. Following a loss to Breathitt County in the opening round of the 14th Region Baseball Tournament, Perry Central ended the 2019 season 20-16.